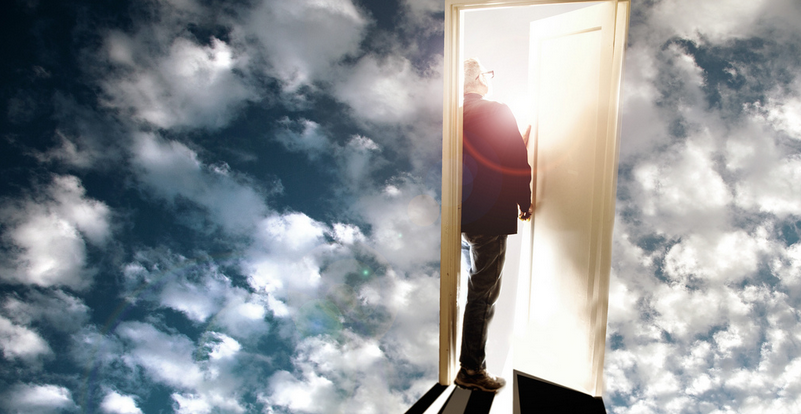 The Missing Conversation: Journey to Citizenship

What does a letter, an email and social media have in common? Conversation. Yes, conversation.

They and other media outlets hold the framework for different conversation to be held, from the project-email write up to reconnecting with an old friend or family member halfway across the world.

And because this is so, I’ve added a link that explains the concept of citizenship. Feel free to watch it (go on…watch the others as well).

Now – back to what I was talking about. What does wholesome citizenship look like on the ground in light of the Kingdom? ALERT: I aim to explore this, so I advise you to buckle up! Before I dive into different topics, let me give you all a little insight into my own journey to citizenship.

2014 was the year. What is so important about this year? Well, I felt the itch to mature, to understand deeper things. By summer I’d made the decision to do the explore series that was delivered by the Islington team. The discover citizenship component challenged in me things that I had never been able to articulate.

Yet, a part of me resisted wanting to cling on to bare basics, scared of testing out ancient territory in the 21st century realm. Wholesome citizenship marries the parts, the teachings, the details that have gotten lost or forgotten in our modern day context.

Now, I wouldn’t want you to think I’m the only one on this journey so I asked my fellow citizen to summarize her experience with citizenship and she said this:

“The concept of citizenship was not difficult to grasp. However, the practical implications is a whole other story. My mind had to go through a paradigm shift particularly in my relation to Christ as King. Now I am so grateful to God who has enriched my life immensely and is daily providing me with His grace.”

Another citizen shared his unique journey which started in Nigeria:

“I remember growing up in the Catholic part of what we know as Christianity that gave me a perspective of Jesus dying for the world, but as for myself I didn't see what this had to do with me except that it required me to go to Sunday school to hear about great people of the bible.

Fast forward many years later I found myself in the polar opposite of Catholic religion called Seventh day Adventist which enabled me to study the old covenant.

After a few years I changed again and started to attend Sunday churches where I became aware of the kingdom from a dynamic, insightful and down to earth way. I became aware that the kingdom of God was bigger and more tangible than that which we see in religion and required me to be more than just a member of a church or fellowship but that I am required to engage with the King as a citizen with allegiance to Him only”.

We live in an age submerged in technological conversation. Let’s admit one thing though – don’t you ever think that we often miss a bigger picture in even our everyday conversations? I think we do. It’s something that happens over and over on a daily basis. It’s nothing that is particularly new; we just have to be trained to have a new kind of conversation. I guess this is an invitation…care to join?

Subscribe for our latest blogs, hub talks and meetups.